(If you are looking for a brief bio/introduction to be used for conferences, publications, etc, please look here)

I have been working as an engineer/programmer since 2000, hacking in Perl, C, and (lately) Go for most of that time. I now live in Tokyo, Japan, but have lived in Portugal, Brasil, and US for about half of my life. Previously I worked at NetApp where I worked on testing NetCache and NetApp Filers. In 2004 I expatriated to Japan, and joined Livedoor Inc, where I worked on anything including search engines, credit card transaction systems, and many web applications.

I briefly wrote Java for Lehman Brothers, then worked as a freelancer with Brazil Inc. for a while. Then I started my own company where I built various systems, while also acquiring a lot of business experience (many of which are favorite beer-time stories)

In 2009 I became the main organizer for YAPC::Asia Tokyo, which is the largest YAPC in the world with more than 1100 attendees. In 2013, I declared my retirement as the organizer. During this time I established Japan Perl Association where I have been working as the Head Director. I have also been editor to the article series Perl Hackers Hub on WEB+DB PRESS since 2011.

In 2010 I re-joined Livedoor Inc, which has since been acquired by LINE, where I have been working on authentication systems, credit card transaction systems (again), livedoorBlog (Japan's largest blogging service), STF (a distributed object storage).

In 2011 I received the White Camel Award

Since 2013, I have been exploring the world of Go, working on projects like go-xslate amd peco

Since 2014, I have been part of the Perl Foundation Grants Committee Member

Since 2016, I have been working on builderscon, which is an effort aimed at polyglot and polytech topics, with focus on distributed conference organization/execution and sustainability of the supporting communities

Beginning 2017, I now have serial installments of technical articles about Go on WEB+DB PRESS. For the Jun 2017 issue, I wrote a 30 page article about Kubernetes.

Book I wrote in 2009 about various Perl techniques

Book on Go I participated writing in 2016 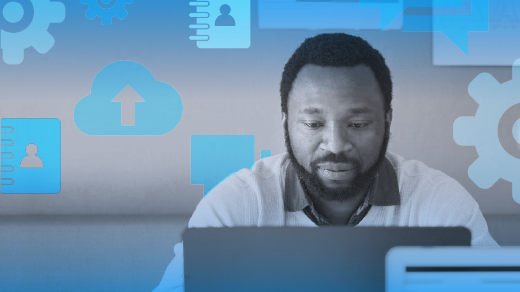